THE MOOSE LAKE AREA HISTORICAL SOCIETY
IS PROUD TO SPONSOR

BY STEVE WESELY
OF CRESENT AUCTIONEERING

The next appraisals will be on Tuesday, 2nd of February at 1:00 p.m.

Please bring no more than 2 items per person.
A donation of $2.00 per person is always appreciated.
As a benefit of membership, there will be no charge for Historical Society Members.

Antique Appraisals with Steve Wesely of Cresent Auctioneering, were held on Tuesday afternoon, September 15th.  Being such a pleasant afternoon, we were out on the patio.  Twelve individuals participated in this event.

The “First Star of the Show” was a eight inch Sentinal Portable TV set from 1948.  It had some condition issues, like its lifting strap was missing, along with many of its internal tubes.  However, the picture tube was present.  It was the size of a mid sized suitcase.  It was covered with a leather look vinyl covering.  Estimated value in this condition was $75-150.  If put in working condition $500 and up.

A Brown and Bigalow catalog from 1921 was shown.  It had a full month pad, and had a picture of a very attractive Native American girl on it.  It was advertising a pharmacy in Duluth.  Had just been picked up for $1 at a clearance sale at the Carlton County Fair.  Estimated value $25-40.  This item was in almost mint condition.

A “Quick Loader” was shown…Presenter wasn’t quite sure what it would have loaded.  One of our on-lookers, a pharmacist, in his former life, indicated that it would have been used to fill capsules back many years ago.  This item thought to be circa 1900.  Estimated value $18-22.

Closed for the season! 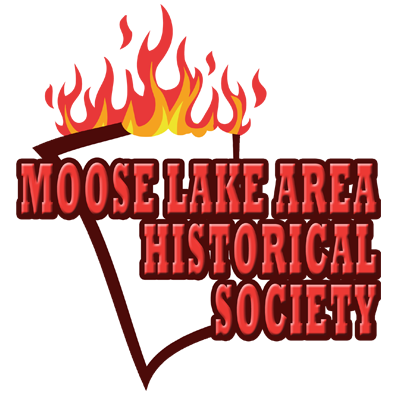 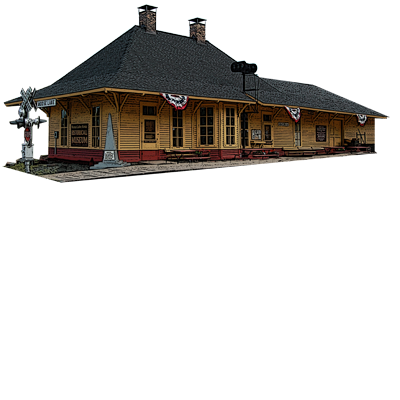